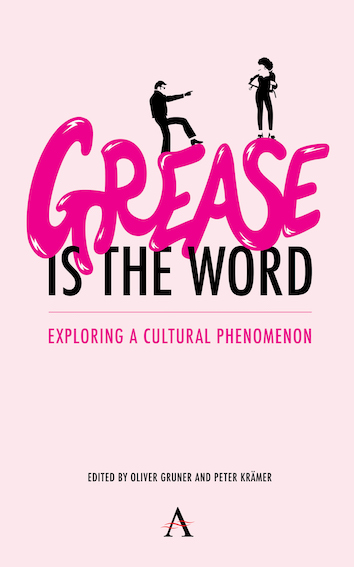 With its catalogue of hit songs, iconic characters, memorable quotes and familiar scenes, ‘Grease’ is truly a behemoth of US and global popular culture. From the stage show’s debut in 1971, to the Hollywood film of 1978, to the numerous rereleases and anniversary celebrations of the twenty-first century, it has enjoyed, and continues to enjoy, success across a range of media. ‘Grease’’s extended run on Broadway through the 1970s ensured it a prominent place within broader debates on the musical, 1950s nostalgia and American youth. Numerous stage revivals have followed, with theatres across the world revisiting Rydell High in front of sell-out audiences. Hollywood has time and again sought to recreate ‘Grease’ the movie’s phenomenal box-office success with a procession of similarly themed rock and roll youth musicals (‘Footloose’, ‘Dirty Dancing’, the ‘High School Musical’ franchise, to name a few). However, even as these productions enjoy their own renown, in terms of sheer longevity, prominence and popularity, ‘Grease’ was, is and will remain ‘the word’ when it comes to musical blockbusters. 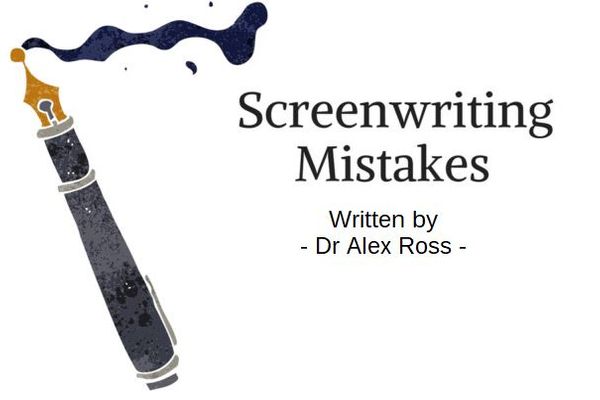 Twenty years ago, I started off working in the story department at MGM, which led to my becoming a literary agent in Beverly Hills, eventually starting off my own management company and also producing. Somewhere along the line I also launched a website called writemovies.com to help writers break into the industry. Over the years …

Screenwriter Horrors – Major Mistakes & How To Avoid Them Read More » 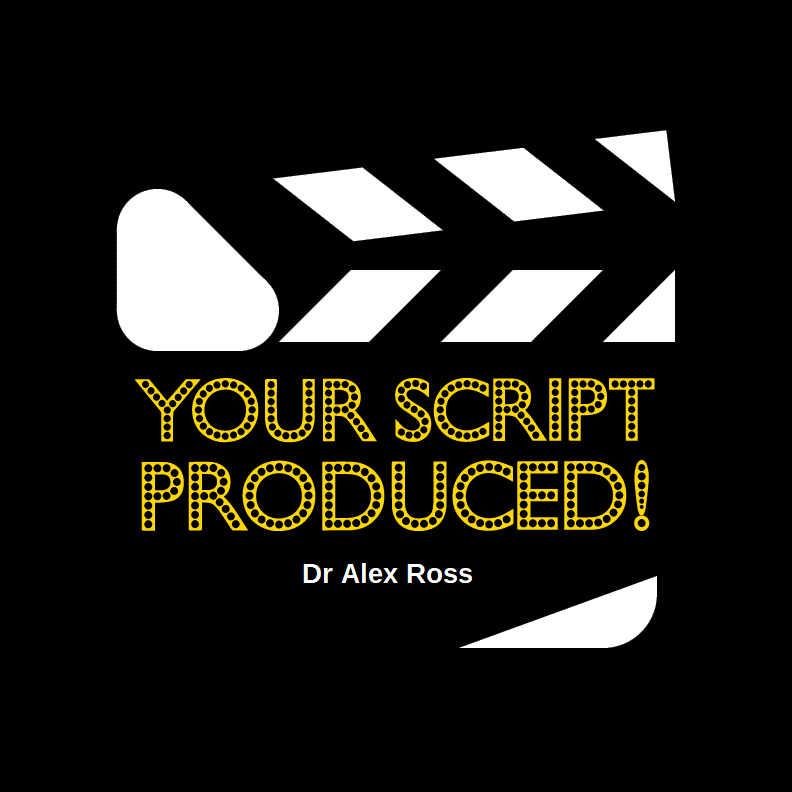 Questions production companies & studios, publishers and agencies will ask of your script, novel, play, article or short-story: (Taken from the confidential studio instruction manual given to executives and readers). THE COMMENT The “comment” is that portion of the coverage in which the reader gives a critical appraisal of the material. Comments usually run from … 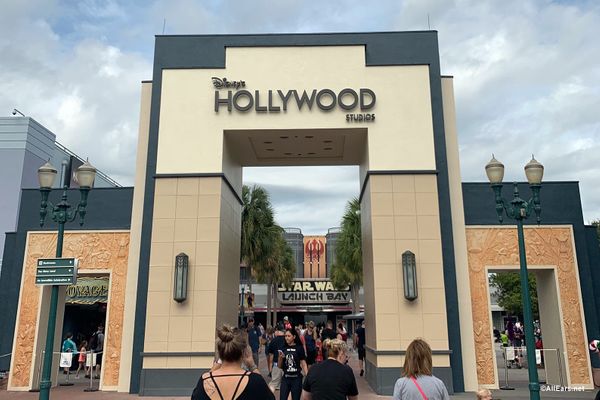 This is an article I wrote for the prestigious Journal of Screenwriting that was peer-reviewed, in other words, subjected to intense scrutiny by some of the leading people in the field to ensure that the content is AAA. Creative decision-making within the contemporary Hollywood studio System by Dr. Alex Ross This article seeks to contribute … 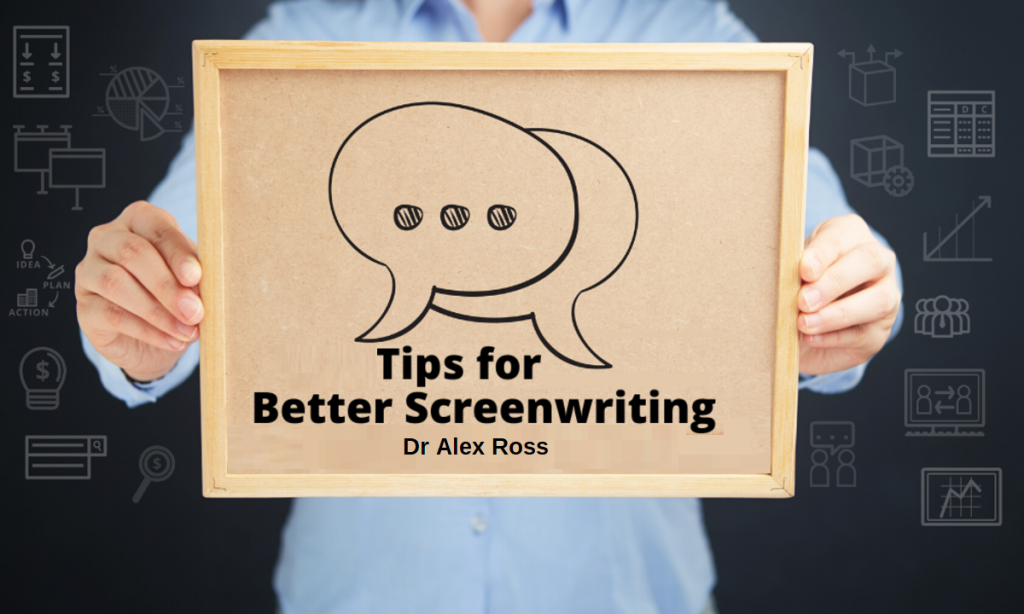 Why William Goldman Was Wrong: The Studios Always Make Money As a starting point, this article examines the New Hollywood period between 1966 and 1985, when audiences were increasingly being drawn to television, and studios were struggling to tap into the period’s complex zeitgeist. Hollywood films such as The Graduate (Mike Nichols, 1967), Bonnie and … 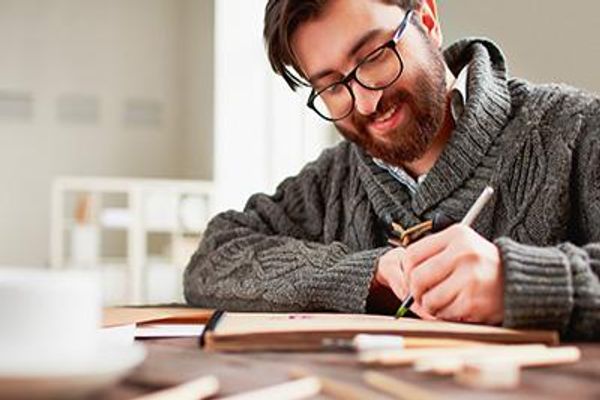 Apart from the detailed margin notes, I will provide you with the script itself, the following is some of the sample feedback to expect on your project. ​ Notes by: Dr. Alex Ross Concept: I happen to be a real fan of government cover-up stories, so this concept which peals the onion back to the …

How Do Studios & Production Companies Assess Your Script? Read More » 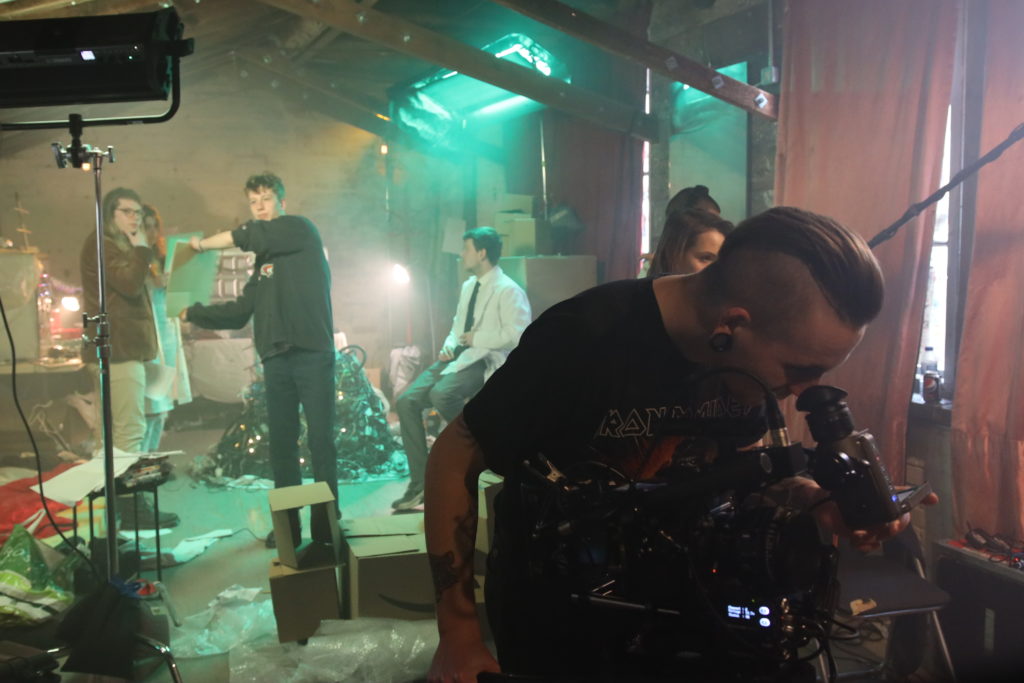 Not a problem, as long as you are prepared to invest the sweat equity to learn the craft of screenwriting. There are no shortcuts. There is a reason for the high turnover of people in Hollywood. Thousands arrive each week and want to be the lead actor in a sitcom without having studied acting, and …

What Happens if You Have Neither The Time Nor Money To Go to Film School? Read More » 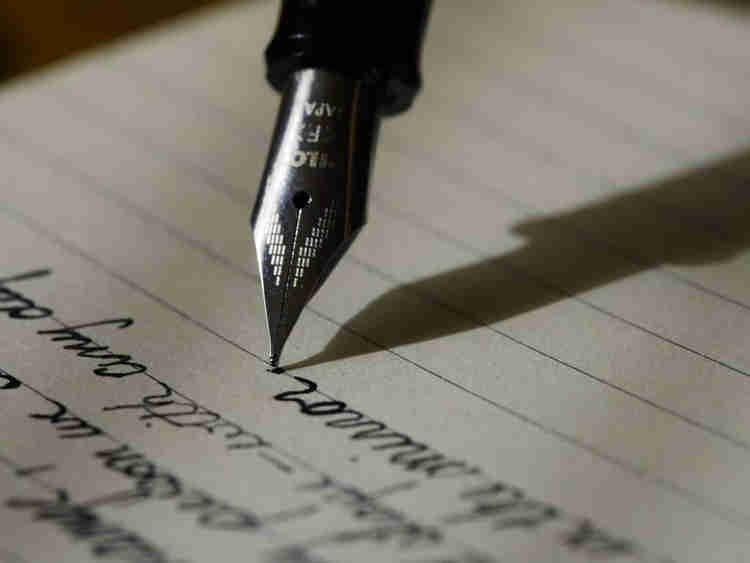 Screenwriter, scriptwriter; the terms are interchangeable, right? Surprisingly, no; these are two very different things with a fair amount of nuances between them. To put things simply, one describes someone who writes for film while the other represents every other kind of script creation. To put it in more complex terms, well, here is everything …

HOW TO WRITE AN OUTLINE FOR A SCREENPLAY Read More »

There is an entire industry out there that promises to turn people into professional screenwriters for beaucoup $$$. The list of screenwriting courses and how-to books is endless, driven by the sheer number of hopefuls who want to make a living writing for film and TV. Unfortunately, some of that offering advice have no credible …

Be a Story-teller and Not a Clone Read More »