Passionate About Inspiring Others

There are a thousand people out there who will take your money to sell you their opinions, most of them are more likely to do you harm than good because they have little valid industry experience. Just because you have covered a thousand screenplays does not mean you know how to get a script into bidding-war shape. Unless you have actively participated in production meetings, worked with writers on numerous pre-production re-writes integrating director and actor input, dealt with casting, editing, etc. you have no concrete idea of what works on the screen or not. I have done all of these things.

I am the only one to: 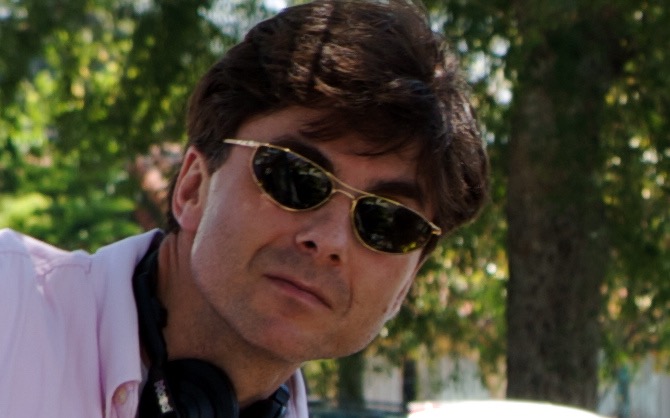