During the four years it took me to research what makes scripts succeed at the box office for my PhD, I came across a very worrying trend. Academics who believe that various mathematical models can predict the success of a screenplay. This is one of them: https://www.pnas.org/content/118/26/e2011695118.short

Now anyone who has ever worked in the film industry will tell you that this is complete nonsense, that you cannot reduce creativity in such a way, nor ensure the success of a script because certain keywords etc. are repeatedly used.

The problem is that many producers and studio executives, who are in the financial risk reduction business, have been using these types of tools for years. I have encountered several of them, but sadly cannot risk being sued by listing their names. (One of them, now very famous and extremely rich, used to have his readers highlight all the sex and action scenes. If there were enough, he would buy the script. Knowing this and to my eternal shame, I sold him several when I was an agent). At the same time, a number of writers have gotten on the bandwagon and are keyword infesting their scripts to get ahead of the competition. As I write there is a great deal of interest in some form of AI driven screenwriting in various executive offices.

Now, I already have colossal issues with screenwriting gurus who reduce screenwriting to virtual engineering blueprints and the writers I mentor: https://alexrossmentor.com/about/ have learned that this kills creativity, in fact many of them are recovering from this type of oppressive writing that makes it virtually impossible to find your “voice”. To quote the late, great Jean-Claude Carriere (The Unbearable Lightness of Being) who taught me a lot about screenwriting: “When my characters come to life to such an extent that I am being entertained as I write, I know that I am doing my best work”. How is anyone going to create truly original work, not only conceptually, but stylistically, if these are the odds that your script has to overcome in order to secure a sale?

A friend of mine who works for one of the studios recently told me that they have been submitting their scripts to what was called NRG (the National Research Group) for years: https://www.latimes.com/archives/la-xpm-1992-07-12-ca-3916-story.html. The company has data that you would not believe.

For instance, a certain director’s or actor’s success rate with a key demographic. A screenwriting team’s success in a specific genre (ever wondered why so many screenwriters seem stuck in a genre?). Accordingly, the studios not only get NRG to take a quick a look at a script they are interested in buying to see if the metrics pan out, but NRG is also often involved with the packaging of the picture, the edit and the release.

Does that go some way towards explaining why so many big movies have so many writers and why so much of what used to be called “film”, and is now reduced to being “content”, sounds the same? To the extent that we are trained in a pseudo-Pavlovian way to expect certain things at certain times during the movie, despite the fact that they might have little to do with keeping us entertained?

Do I have a solution, apart from mouthing-off? Not sure. First of all, know this is going on and realise that this could be a reason why you are getting rejections for your script. Secondly, there are definitely some great producers, executives, directors and actors out there who are equally frustrated about where this all is going. Find them, support each other. Shame those who are promoters of this neo-Fordist, battery-hen approach to screenwriting on Social Media. Then start thinking like filmmakers and not deal-makers. A filmmaker needs a great script of course, but also actors, cameras, lights, sound recording equipment, post-production etc. He or she does not need a development deal, an expense account, an agent, or to “do lunch”. 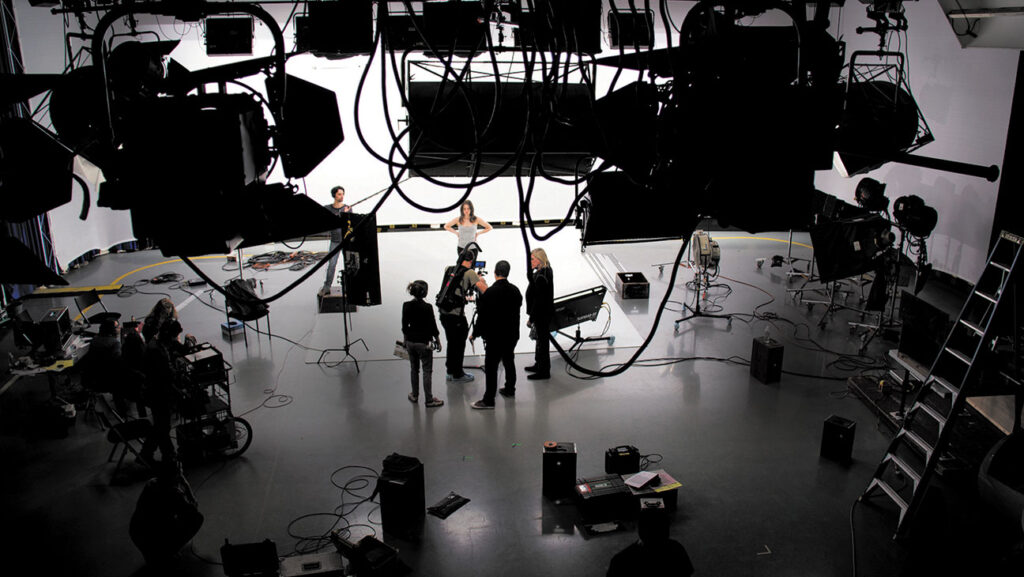